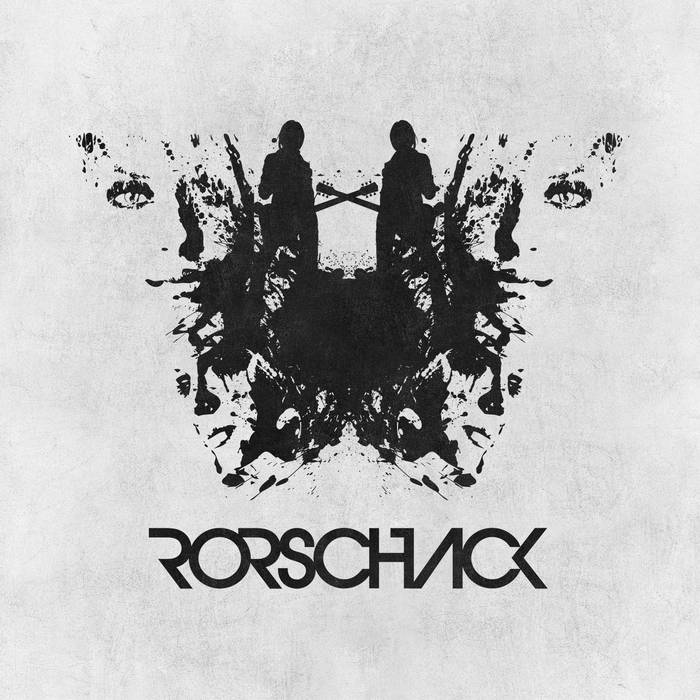 "RORSCHACK’s album is a fine fusion of hip hop based groove, electro-live, deep jazzy bass beats, woven together with the sounds of indo jazz, funk rock, and the rich worldly music of the Middle East and Persia. It is a creative masterpiece that induces the nostalgic memories based upon the archetypes of our pop-culture, from Star Wars, to Jim Morrison, thru Billy Holiday and Frank Miller. His music is a rare melody of dark and sensual, classical and sophisticated sound that tells a B&W story of sex, drugs, love and betrayal.
"

RORSCHACK an LA based artist, aka Noam Aharon, was born and raised in Israel. He started playing music at the age of twelve and shortly became a singer songwriter playing funk rock, then later transitioning into Bauhaus influenced new wave goth music. He lived his early adult years in Europe exploring the rich culture of the Italy, Spain, and Berlin music scene. In 2004 he was chosen to represent Israel at the international peace music project “Credo-The Innocence of the Gods” by Fabrica Italy. From there he went to Kolkata, India and spent four years learning from the great master mandolin player S. Mojumdar, an international pioneer in the indo jazz world fusion. After his long years away from home he travelled back to Israel, bringing with him his unique talent and musical knowledge he had learned combining Middle Eastern, Indian music and Funk Rock elements. He worked as a session musician in the Tel Aviv scene, along with writing and composing music for his indo jazz band. In 2008 he moved out to California and decided to venture into the electronic music production world, and also into designing electric guitars with the company Visionary Instruments. Over the years he has worked and recorded with Mark Eliyahu, David D’or, Patrick Sebag, Fanna Fi Allah, Ustad Dildar Hussein of Nusrat Fatah Ali Khan, Akara, and SaQi, as well as performed with Steve Kimock, Random Rab, and Emancipator.