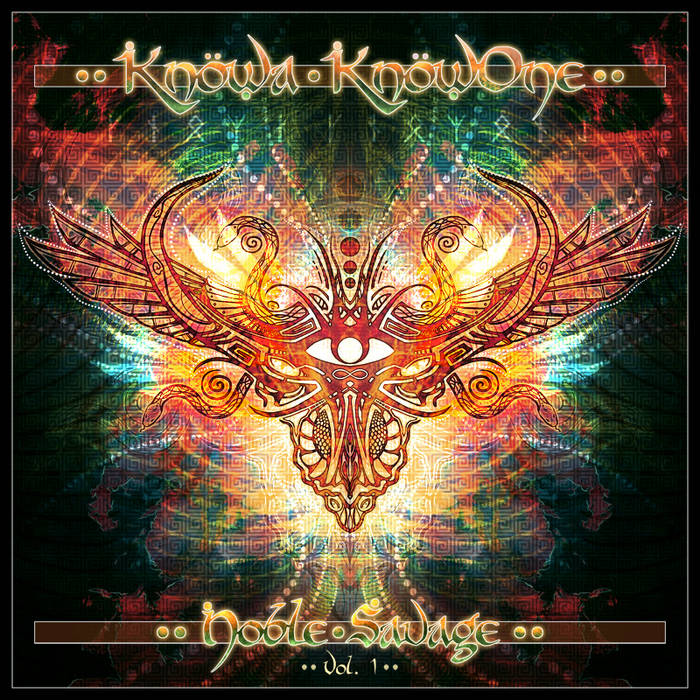 The term "noble savage" expresses the idealized concept of the natural man and the innate goodness of one not exposed to the corrupting influences of civilization.

The Noble Savage EP is the expression of the conflict between nature and society as well as the fusion of modern music technology and indigenous music technique.

Noble Savage starts out on the Big Island of Hawaii, with psychedelic surf dub featuring The Laboratory and guitar of Open Mike. Track two is a Dubstep version of a latin Cumbia from Colombia. It then moves into deeper and darker spaces with the title track Noble Savage featuring the keyboardist Makila, and the danceable, arabian influenced, Sands of Allah. The final track, "Bass Tribe 2012" is a neo-tribal experimental piece used in performances by the Dakini Temple's Elizabeth Bast.

The idealization of the noble savage may have been a racist myth, but the value of the preservation of the ways life that are sustainable, versus the vanity and environmental destruction of material capitalism can't be denied.

"We abhor that brutality which, under the gaudy names of ambition and glory, . . . sheds the blood of men who are all brothers."