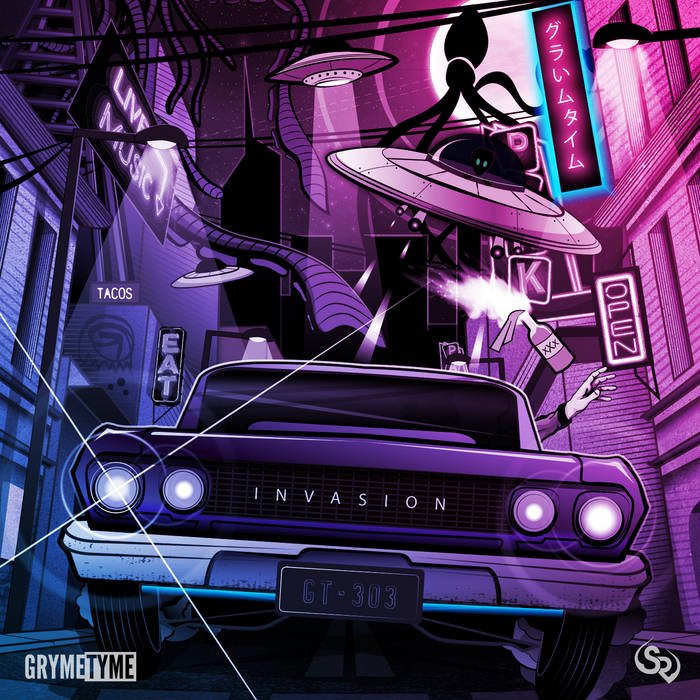 In just seven tracks, the Denver-based producer known as Grymetime has done what many artists have been unable to accomplish: effectively breaking open the time machine and merging the old with the new. In his latest EP, Invasion, inventive dancefloor bangers are presented with an injection of the nostalgic vibes of a dubstep movement over a decade in the making. Characterized by wonky 16-bit sampling and playful track names such as “Wobbletown USA” and “Wubstep,” Invasion celebrates the playful, filthy dichotomy that solidified an era in bass music. Dancefloor-melting wobbles and huge hip-hop acapellas merge flawlessly as Grymetime succeeds in paying homage to the roots with his original style.