from Lithosphere by Root Mass 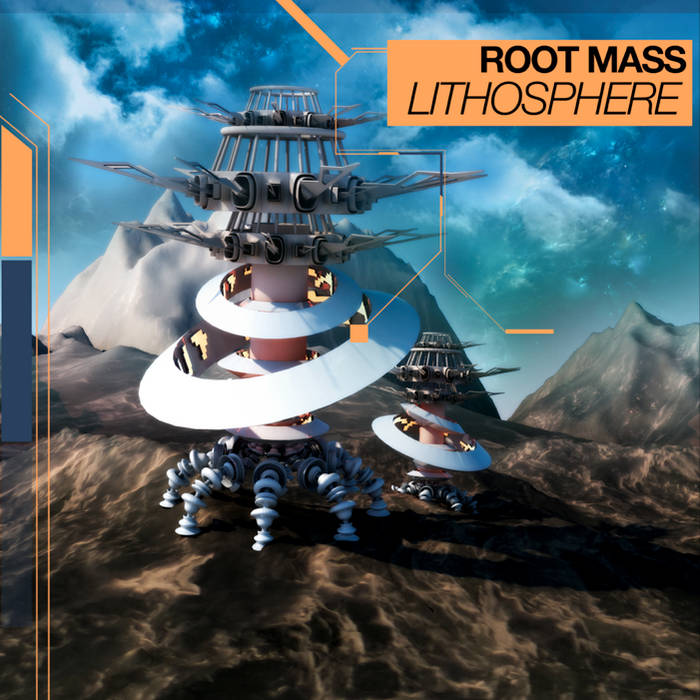 Root Mass's debut solo EP 'Litohsphere' is compiled of original field recordings, innovative synths, and filter design. Listeners will embark on an adventure of hard-hitting baselines, beautiful undertones, and exotic melodies. These songs were inspired by organic sounds that had been recorded, distorted, and became the root for the tracks to be written around.

Root Mass (Mark Mitchell) is a producer based out of Colorado. Always having had a passion for music, he embarked on a journey of truly finding himself through creating intricate sound. Mark began creating music 6 years ago and has been inspired by organic, culturally diverse and modern sound design.

Root Mass undoubtedly transcends all aspects of existence, expanding listeners’ consciousness and sending them through an experience of glitch, deep bass and otherworldly tones. He has been part of the MHSM (Mile High Sound Movement), which is a Colorado based collective of musicians, since 2009. Recently, Root Mass has played sets at a number of festivals such as: Lucidity, Sonic Bloom, Arise and Lunacy.