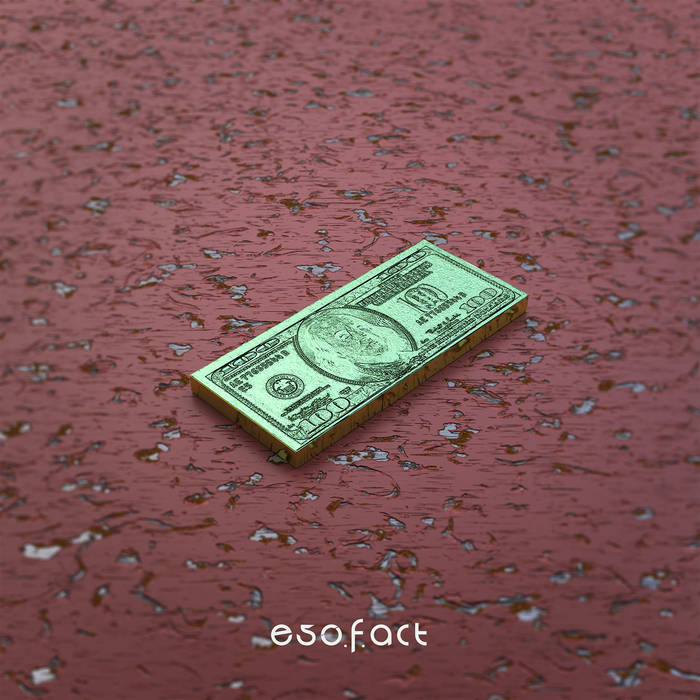 ESOFACT is the groundbreaking future project from producers Peter Farr and Kevin Welch who will be releasing their new single “Money” on March 23rd, 2017. Chillage’s label head, Peter Farr's alias Urple Eeple’s latest offering, “Lost in Motion” EP received critical acclaim from Mixmag, Nest HQ, The 405, Purple Sneakers and YourEDM and included groundbreaking remixes from Pixelord, Sweatson Klank, Dakat and Conrad Clifton. As Isturite, Welch has released a series of hit singles on Crunksauce and Goop Chronicles compilations, including his groundbreaking Disclosure remix and has played festivals around the West Coast.

Hailing from Oakland, California, Farr got into music at an early age, playing piano and guitar, and later fell in love with electronic music through early rave culture on the West-coast. Welch derives his influence from Jazz, Blues, Funk, Metal and Hip-hop. He seeks to constantly, "bend what is normally accepted on the dancefloor."

Farr and Welch met in their teens and would go to endless festivals together, teaching each other about music production throughout the years. Many years into their own personal musical developments they decided to finally collaborate and created ESOFACT's first single, "I've Got That" which was groundbreaking to say the least and began to define "Future" as a new way of approaching musical compositions. Their collective vision as ESOFACT draws influences from the likes of Flume, Pusher, Ekali, Gillepsy, Troyboi, Mercy, Geotheory and Val.

The duo explains the inspiration behind “Money”, saying “Inspiration? The Game!” “Money” will make you feel like you're riding on Cloud 9. I mean, just listen to this shit, ok?