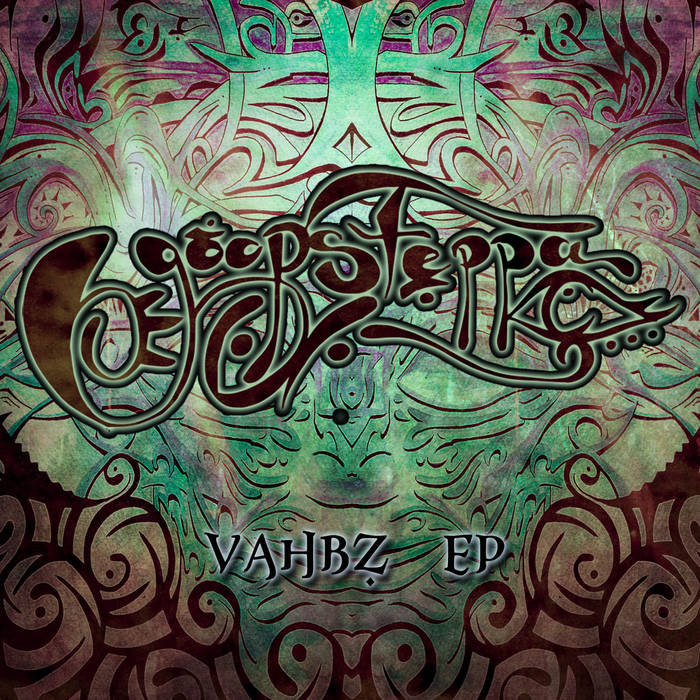 Bubbling from the cracks of a higher dimension, Goopsteppa's new release "Vahbz" takes listeners on a psychedelic journey into the abyss. Mixing downtempo trap beats with ethereal synths, bubbling basslines, and hyphy leads, Goopsteppa curates a sonic environment that transcends consciousness into realms where bass drips from the walls. The opening track, "Lighten Thy Heavy Heart", lightly sets the mood for the entire release, while the last track "Dream G" lets loose with some squishy basslines. All four tracks play through almost seamlessly, making it perfect for mind expansion or chill listening.

Montreal raised Dj/producer/Artist Alex E aka Goopsteppa has always had a deep passion for music and arts. After coming out to the west coast, he became greatly inspired by intentional gatherings and the culture they breed. Sharing his art and music at various events for the past years, he intends to spread love and good vibrations through his visual art and soundscapes. He presents sets blending mixtures of melodic soundscapes, juicy basslines in down to mid tempo beats that will most likely make you melt onto the dancefloor.