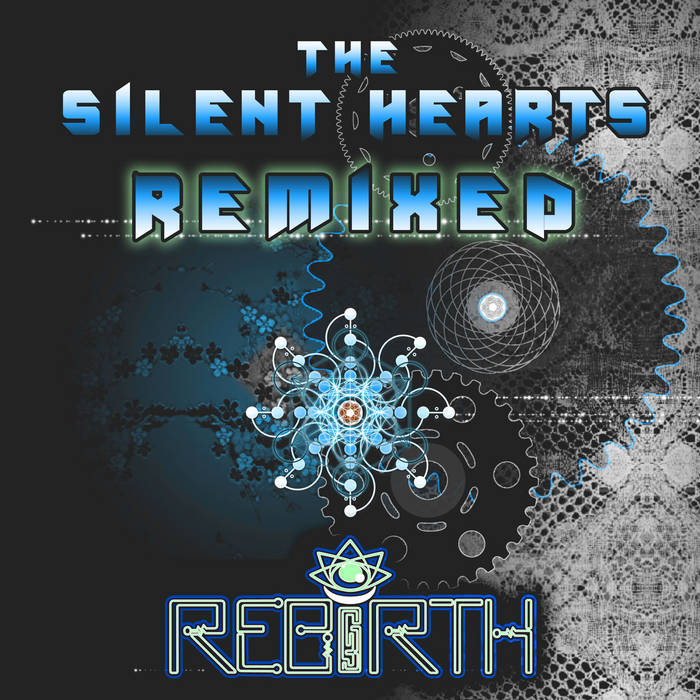 Rebirth is the name of the current project of Devin Kroes, a California based producer. He began his musical training at the age of five, taking on every instrument he could get his hands on. After being introduced to electronic music production, he shifted his focus to creating melodically driven bass music that uplifts the soul and enlightens the mind. Fusing bubbling bass with rich soundscapes and ancient melodies he seeks to break free from the traditional ideas of genre and transport listeners into another dimension. "The name of this project directly reflects its intention. I want people to truly find themselves through the music and be reborn, walking away with a better sense of their higher purpose." Be on the lookout for this up and comer as he continues to push the boundaries of music and sound.