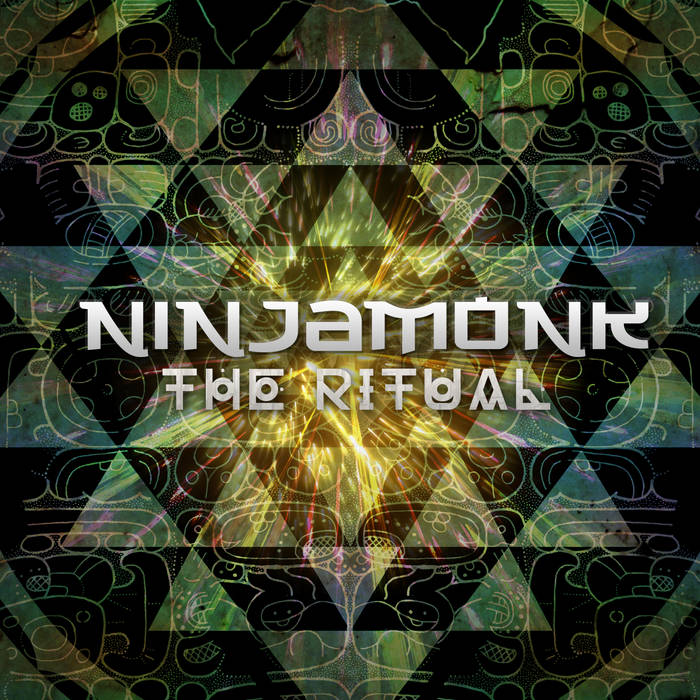 Deep in the pacific, there is a remote location where Far East sounds meets West coast bass, and these sounds are expressed through Ninjamonk's latest release, The Ritual.

This 7 track release tastefully blends melodic instruments from Far East cultures, with rhythmic cornerstones from the tabla, all the while slapping a West coast feel on each track. Ninjamonk uses several music composition techniques to achieve an aurally pleasant experience.

While some songs are driven by a traditional melody, other tracks focus more on multi-layer harmonies or polyrhythms. With multi-layered dimensions to each song, The Ritual is sure to take you into a more relaxed states of consciousness.

Merging mystic vibrations from the east with west coast bass music, Ninjamonk is a sonic shaman, on a mission to save the world through sound.

Bird of Prey, as Sporeganic, Scott has shared stages with Knowa Knowone, Bird of Prey, Funginears, Nicoluminous, Infected Mushroom & Beats Antique. He has played at festivals up and down the West Coast and played at several large camps at Burning Man over the years including; Fractal Nation. Additionally, Scott has designed albm art, graphics, and stickers for Street Ritual and has been a part of the family for years.