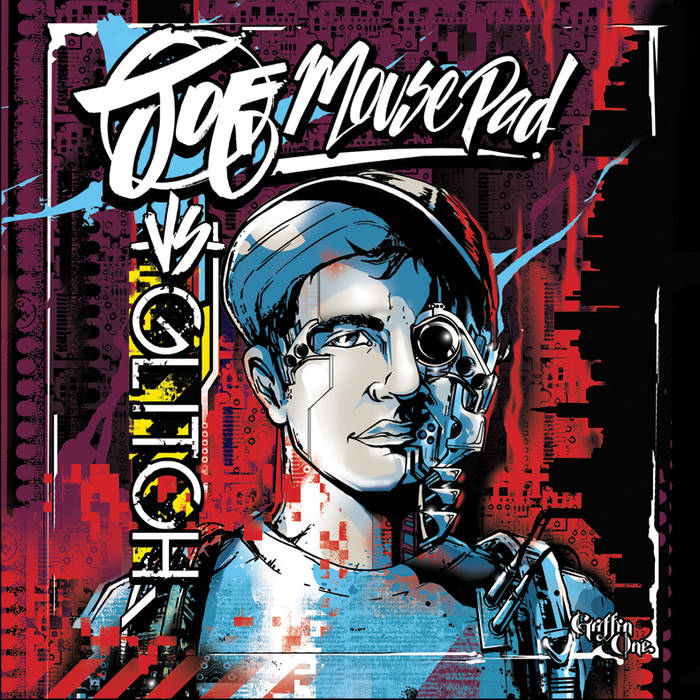 Every color of the modern bass rainbow shines bright - kicking off with Miroslav's intricate IDM; running deep and crunk with Nico Luminous and Knowa Knowone; slumping and glitching with that classic Freddy Todd LA-meets-Detroit vibe; grinding midtempo funk from Canada's J.me.J; a little drumstep-influenced grime from ill-esha; the merciless thunder of Vinja at 100bpm; some bubbly sawtooth dubstep contributions from Stephan Jacobs & ChrisB. and Elfkowitz; a little witch house/drag from Benito, and finally some classic old-school breaks from fellow East-Coaster Ali Berger.

Often touted as "the MC for those who hate MCs", Joe is a regular, well-loved guest on many of your favorite producer's sets; he has performed with artists such as Mochipet, Stephan Jacobs, Freddy Todd, Mux Mool, Mndsgn, Knxwledge, Benito, and ill-esha at respected club nights and festivals such as Change the Beat, Resonate, Low End Theory, SXSW and Lightning in a Bottle. First expressing his musicality through percussion, it was natural for Joe to be drawn into electronic music through hip-hop and drum & bass, making his first appearances in the Boston area before relocating to San Francisco.