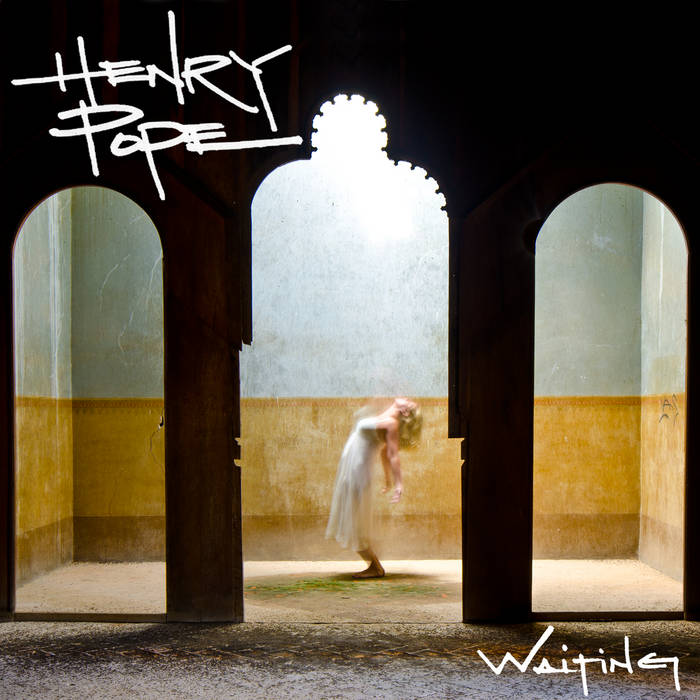 Heny Pope's debut EP delivers 4 tracks of genre-defying funk and beats, live instrumentation and good old fashioned song writing wrapped around solid drum and synth work. Listenable and interesting, Henry delivers quality over quantity, with tunes that will appease both the live music and electronica fan. With the homogeny of todays synth based EDM output, this EP is a much needed breath of fresh air.

The “Waiting” EP was recorded at Ghost Possum Studios in Venice Beach, CA.
The single Waiting features the vocals of Sophie Holt:
www.facebook.com/SophieHoltMusic
The vocals and lyrics were crafted over a pack of American Spirits and a bottle of red wine.
Swayback features the vocals of:
Parker Ainsworth: www.parkerainsworth.com
Keaton Simons: www.keatonsimons.com
Deborah Vogt: www.facebook.com/delevoLA
And on mouth harp, the legendary Stanley Behrens:
www.facebook.com/StanleyBehrens
The lyrics and melody for Swayback were written while Henry was working behind a neighborhood bar.
DMV Nails features Aaron Leibowitz on sax: www.facebook.com/aaron.michael.leibowitz?fref=ts
Luz features:
Fernanda Karolys on vocals: karolys.co
and Linling Hsu on violin www.facebook.com/linling.hsu.1?fref=ts
The lyrics were written by Henry and Fernanda.

A calm facade belies a fervent sea of activity behind the artist's tell tale eyes. As he hones his craft, the shavings and pulp discharged to the floor reveal a story riddled with urgency, attention, and anticipation.
Henry Pope has taken the edge off the cubist while injecting color into the monochromatic. For several years, his name has been popping up on Top 100 lists, huge festival lineups (Coachella), and tastemaker music blogs.
With this year’s critical acclaim and recent successes playing the largest festivals in the world, Pope is set to release his debut EP titled "Waiting" in the summer of 2014. It’s official...it is his time to rise.