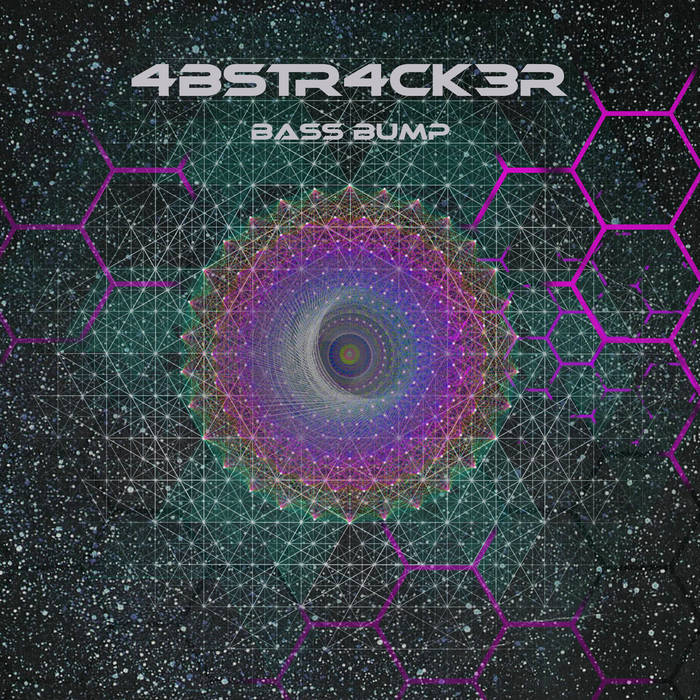 Listen2DopeTunes He is one of the best glitch hop producers out there....and this EP is another proof ! Favorite track: Eastern Fantasy.

This bass music extraordinaire rising with the alter ego 4bstr4ck3r has no boundaries. A creative musician since his early days, he evolves his life around his passion through uplifting productions and ultimately creates a unique bouncy and trippy blend of bass, always mixing a wide variety of genres such as glitch hop, psy dub, funk, or transnational music. A multi-talented creative, 4bstr4ck3r also mastered his own music productions and is the creator of his own geometric album artwork. Jocelyn is on the path of discovery through an intuitive following of passions, keep your eyes peeled for this innovator as he’s making moves in the underground bass world.