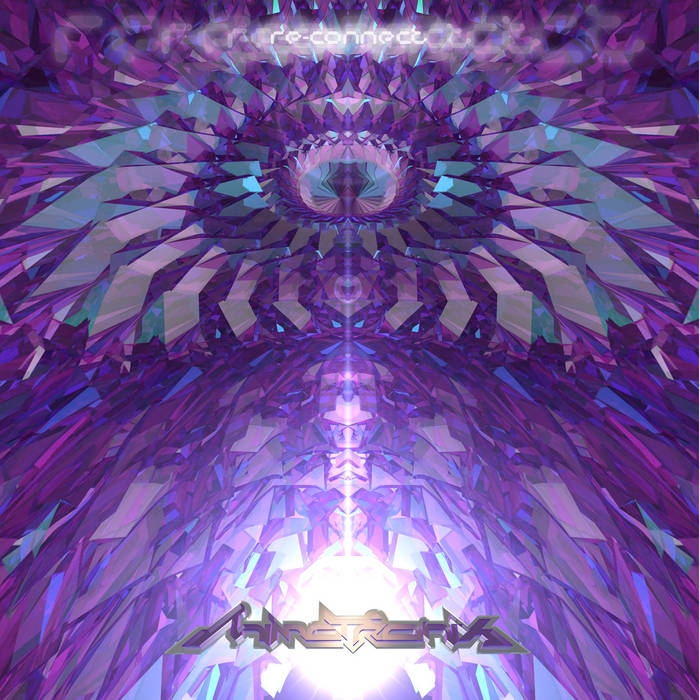 Animatronix and Street Ritual team up to bring you one of the most cutting edge remix albums of the summer. With glitch interpretations from Duffrey, Soulacybin, DuBCOliNG, Spundose, TEMPI, KarmasynK, Ahimsa, and Animatronix himself; your listening experience becomes an auditory journey.

The album touches on a wide variety of electronic styles including glitch-hop, psydub, progressive, downtempo, and more with crisp and fresh soundscapes straight through. The bass resonates deep within as the percussion drives the rhythm; keeping your body moving while your mind engages in this dimension defying sonic experience.

Animatronix has been producing electronic music for almost a decade. His Formative years were spent as a metal guitarist until around 2000 the mushroom gods opened his eyes to the Psytrance world, only later would they endow him with the keys to production. Many years & journeys later his sound would evolve towards a down tempo bass project based around intentional healing with sound. The project Animatronix emerged in 2010 as an experimental adventure through territories that evoke tribal, spiritual, & enhanced states of mind. Each track flows though a unique story in itself never really knowing what the next tale will be, with subliminal healing frequencies woven through out & the tuning of 432Hz it is a beautiful down tempo experience filled with the resonance of love.