A Time For Us 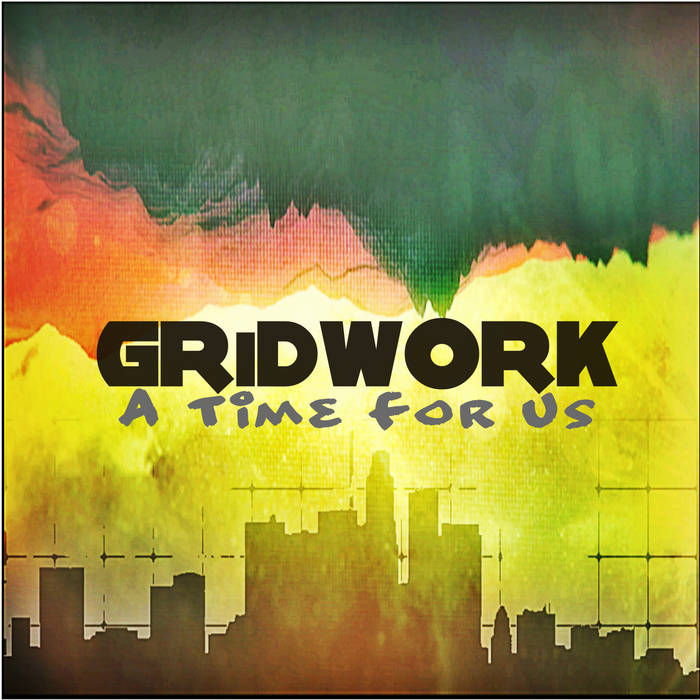 GRiDWORK makes a bang with his second release, "A Time For US". The five track EP takes you on a condensed journey through the many flavors of the west coast bass scene. GRiDWORK has taken some choice sub-genres and put his urban spin on them, bringing us an eclectic compilation of originals.

The release starts off with two dark and glitchy tracks, that include a collection of melodic, squishy, smooth, and grinding basslines. The third track, "Home", reaches a funky plateau by adding guitar licks in for an organic texture. The free single, "Down The Line", moves the focus from the bassline to other instruments, by focusing less on single instrument melodies and more on multi-layered call & response parts. The final track, "Mimic", closes the release appropriately with GRiDWORK's eclectic take on downtempo.

All of these tracks shine in their own way, so its no surprise that the entire release will have your ears hooked and keep your feet moving.